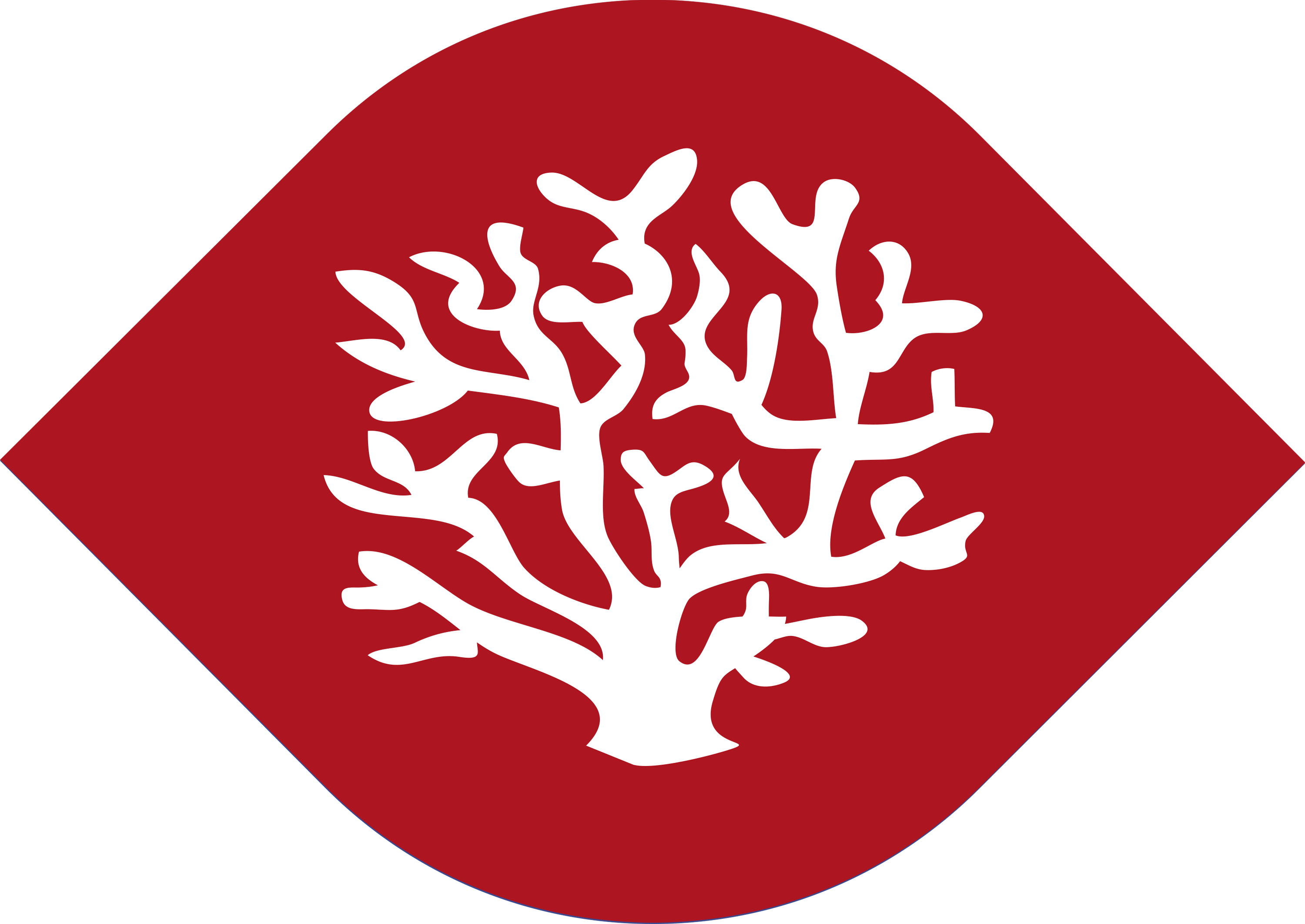 Climate change is causing rapid warming of the Mediterranean Sea. In fact, its warming rates are above the average for the oceans. The increase in temperature is transforming marine ecosystems and, in the case of coral and gorgonia, it is severely affecting their conservation and viability.
Scientific framework

An international team is studying the impact of climate change on coral and gorgonia populations and has discovered mass mortality and changes to reproductive periods and the expansion of species. It is urgent to know their distribution and health condition for effective conservation.
How to get involved

If you dive, you can report the location and health condition of coral populations, gather information about the colonies at different times of year, detect introduced species and, between May and June, photograph the Paramuricea clavata red gorgonian in reproduction. 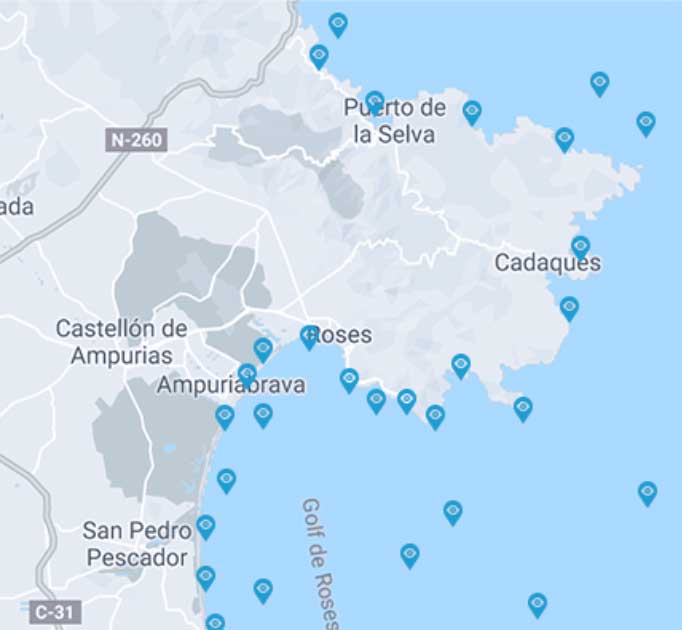 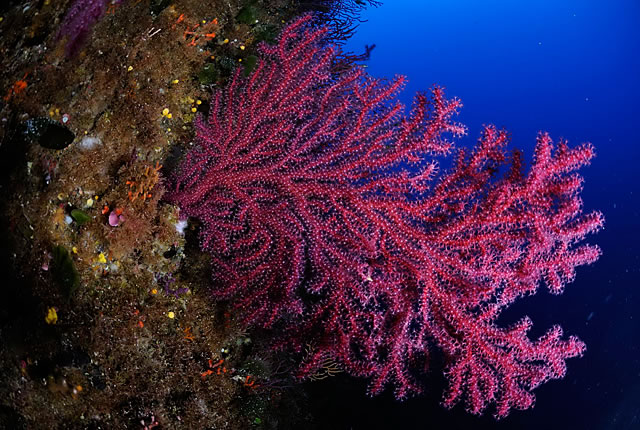 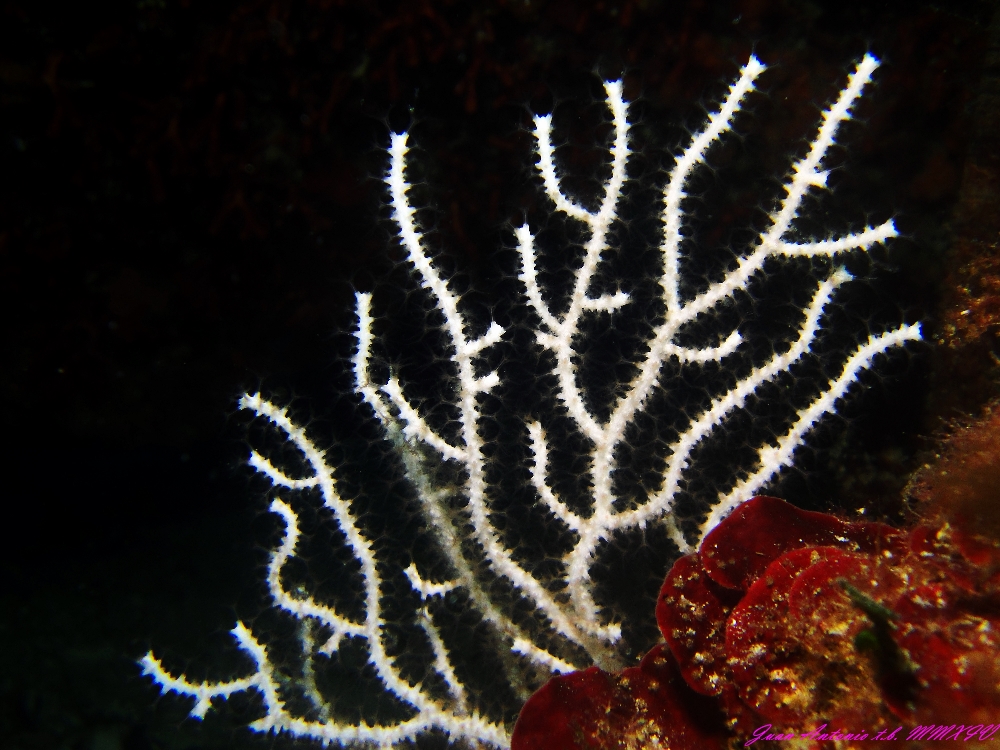 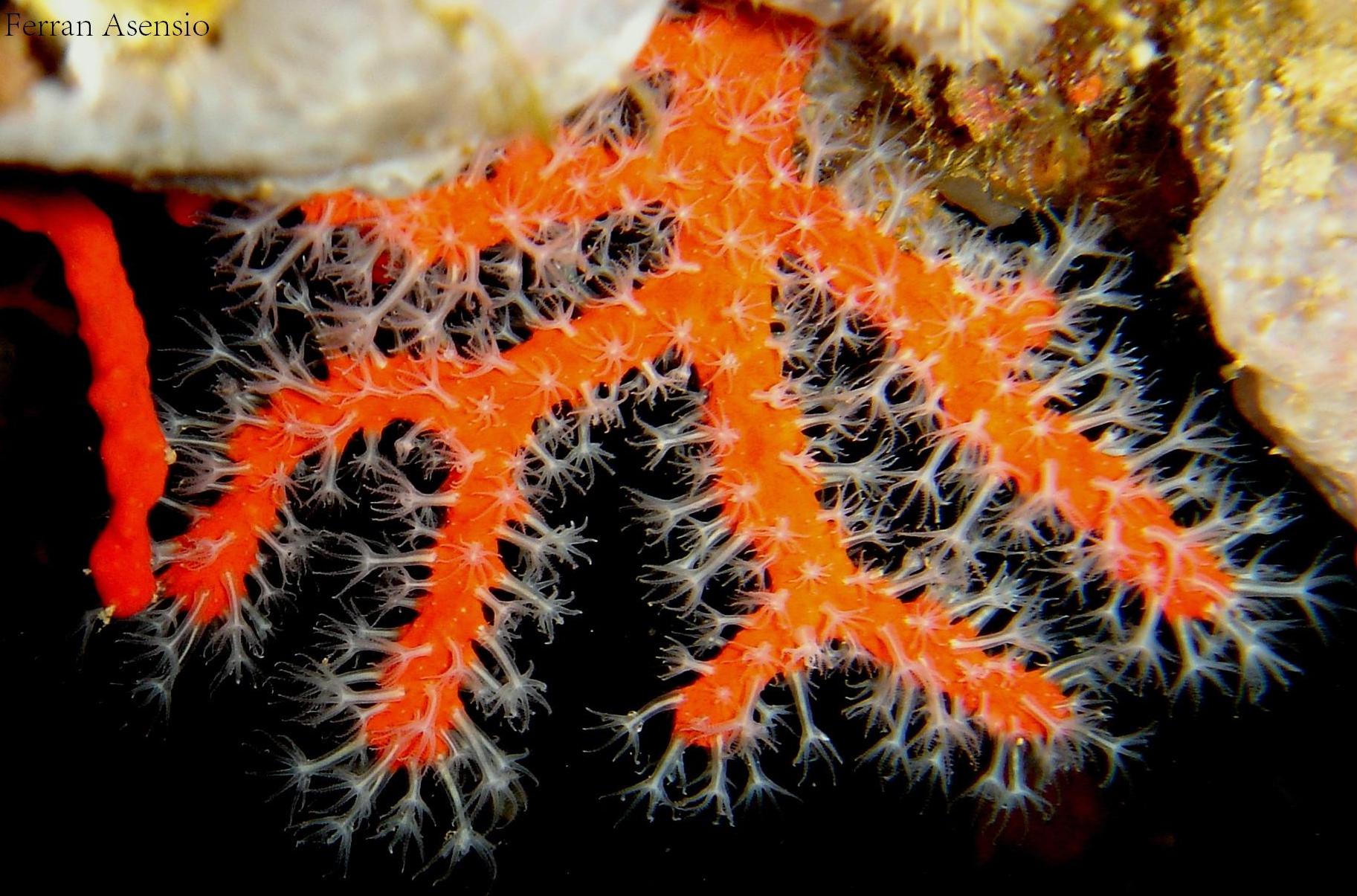 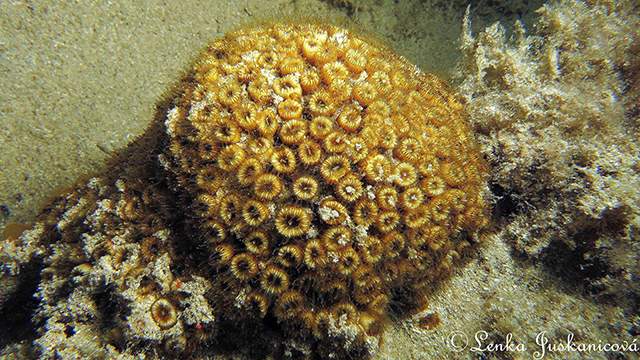 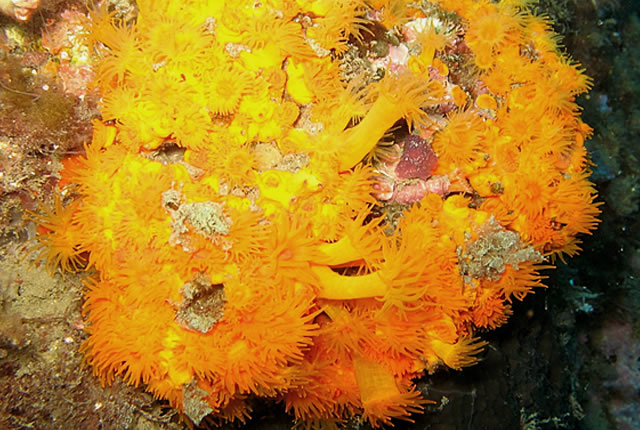 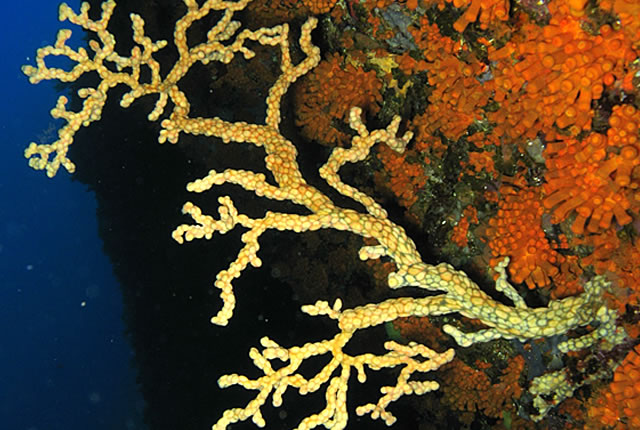 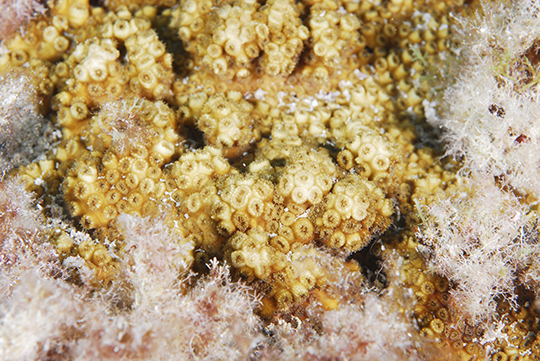 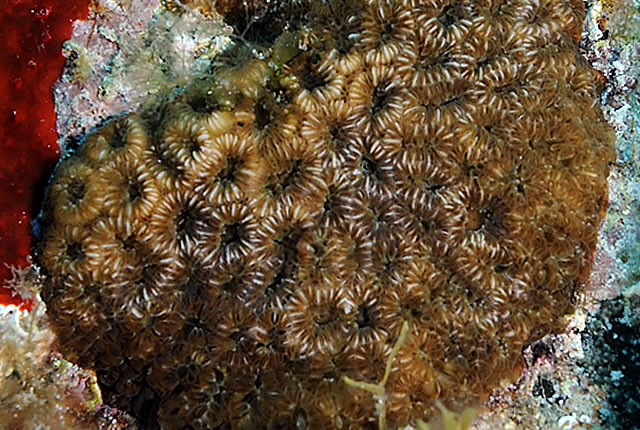 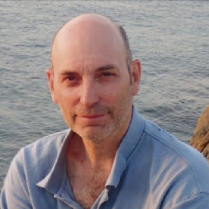 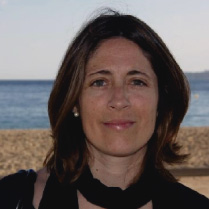